Takes about 8 minutes to read this topic |

Alexander Fleming’s discovery of penicillin in the late 1920s revolutionized the treatment of infectious diseases. But the increasing prevalence of antibiotic resistance and the emergence of multidrug-resistant 'superbugs' shows the limitations of what was once considered a wonder drug.

In his 2018 TED talk Alexander Belcredi, MBA, the Chief Executive Office of PhagoMed Biopharma, a German biotechnology company developing phage-based pharmaceuticals to treat bacterial infections, highlighted the threat posed by the growing antibiotic crisis, when he said that antibiotic drug resistance today kills, on average, over 700,000 people every year. Failing to solve this problem means that we re-enter an apocalyptic pre-antibiotic era, with an estimated 10 million people dying each year by 2050.

Belcredi also suggested a solution to the problem: "[Bacteriophages] are the superheroes that we have been waiting for in our fight against multidrug-resistant infections."

But what are bacteriophages? How might they be used to fight superbugs? And what are challenges that need to be overcome before they are used in clinical practice?

In 1916 Felix d'Herelle, a French-Canadian microbiologist at the Pasteur Institute in Paris, France, was the first to develop and use phage therapies for typhoid and urinary-tract infections.

However, Fleming’s discovery significantly limited the interest in phage-therapy in Europe and the United States. As a result, they were forgotten by modern medical science until the rise of multidrug-resistance bacteria.

Bacteriophages have demonstrated remarkable antibacterial activity, similar to antibiotics. And because each strain of bacteriophages only exploits one particular bacterial host, phages hold the promise of delivering species-specific elimination of disease-causing bacteria while, at the same time, sparing non-targeted, ‘good,’ bacteria. Furthermore, while bacteria may also become resistant to phages, developing a new bacteriophage is much easier, taking just weeks rather than the time-consuming development of a new antibiotic, which may, in contrast, take several years.

While the success of early (pre-) clinical studies has confirmed the feasibility of phage-therapies, today there are no approved and commercially available phage-based treatment on the market. However, as noted by Belcredi in his TED talk, today more than 10 biotech companies are developing human-phage therapies.

In February 2019 the United States Food and Drug Administration (FDA) accepted an Investigational New Drug (IND) application by physician-scientists at University of California San Diego School of Medicine to conduct the first clinical trial of an intravenously administered bacteriophage-based therapy. This phase I/II trial, conducted in collaboration with Armata Pharmaceuticals, was designed to evaluate the safety, tolerability of an experimental combination of bacteriophages for the treatment of participants with ventricular assist devices (VADs) infected by resistant Staphylococcus aureus against the standard of care with available antibiotics. The trial is ongoing, but interim analysis has shown favorable responses.

Later, in May 2019, a 15-year-old teenage girl with cystic fibrosis who had received a double lung transplant at Great Ormond Street Hospital for Children (GOSH) in London, UK, acquired a disseminated Mycobacterium abscessus infection. She was treated with a genetically engineered three-phage cocktail following transplantation. The therapy efficiently killed the infectious strain, confirming that phage-therapy was able to clear a complicated and multidrug-resistant bacterium when there were no other options left.

However, to become mainstream therapeutics, there are several hurdles that need to be overcome, including the limited stability of bacteriophages in solution. Furthermore, little attention has been given to the effect of formulation on phage therapy outcomes, especially since bacteriophages may need to be administered as cocktails to combat more than one bacterial target.

To be successful in meeting these and other challenges, drug developers are required to setup and execute more clinical studies. They will need to combine data from multiple sources for which modern eClinical systems may be helpful.

Significant advancements have been made toward the establishment of a regulatory framework for the development of phage-therapy, demonstrating the possibility that this approach can be applied on a larger scale and subsequently put into clinical practice.

In the end, a long-forgotten ‘good’ virus has become our ally, helping us solve the antibiotics crisis, while giving hope to millions. 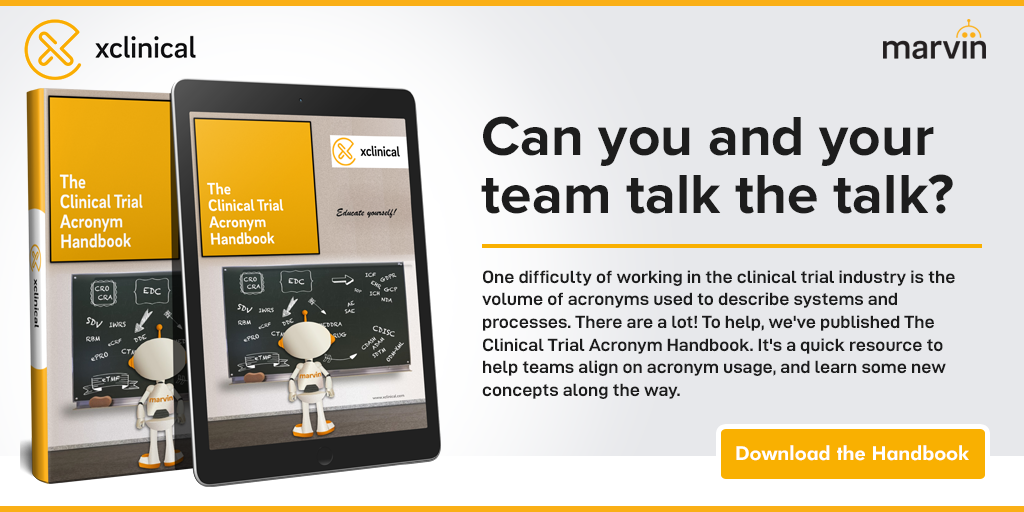